Focal therapy is an emerging treatment modality for clinically localized prostate cancer. Instead of treating the whole prostate, such as radical prostatectomy and external beam radiation therapy, focal therapy is to treat the localized, low-risk tumor lesions with the aims of reducing mortality, reducing side effects, reducing treatment costs, and improving the quality of life of prostate cancer patients. With advanced imaging guidance and mechanically-assisted device, there is a dramatically increasing interest among clinicians and investigators for focal therapy of prostate cancer. 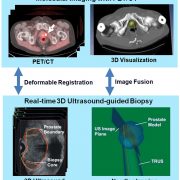 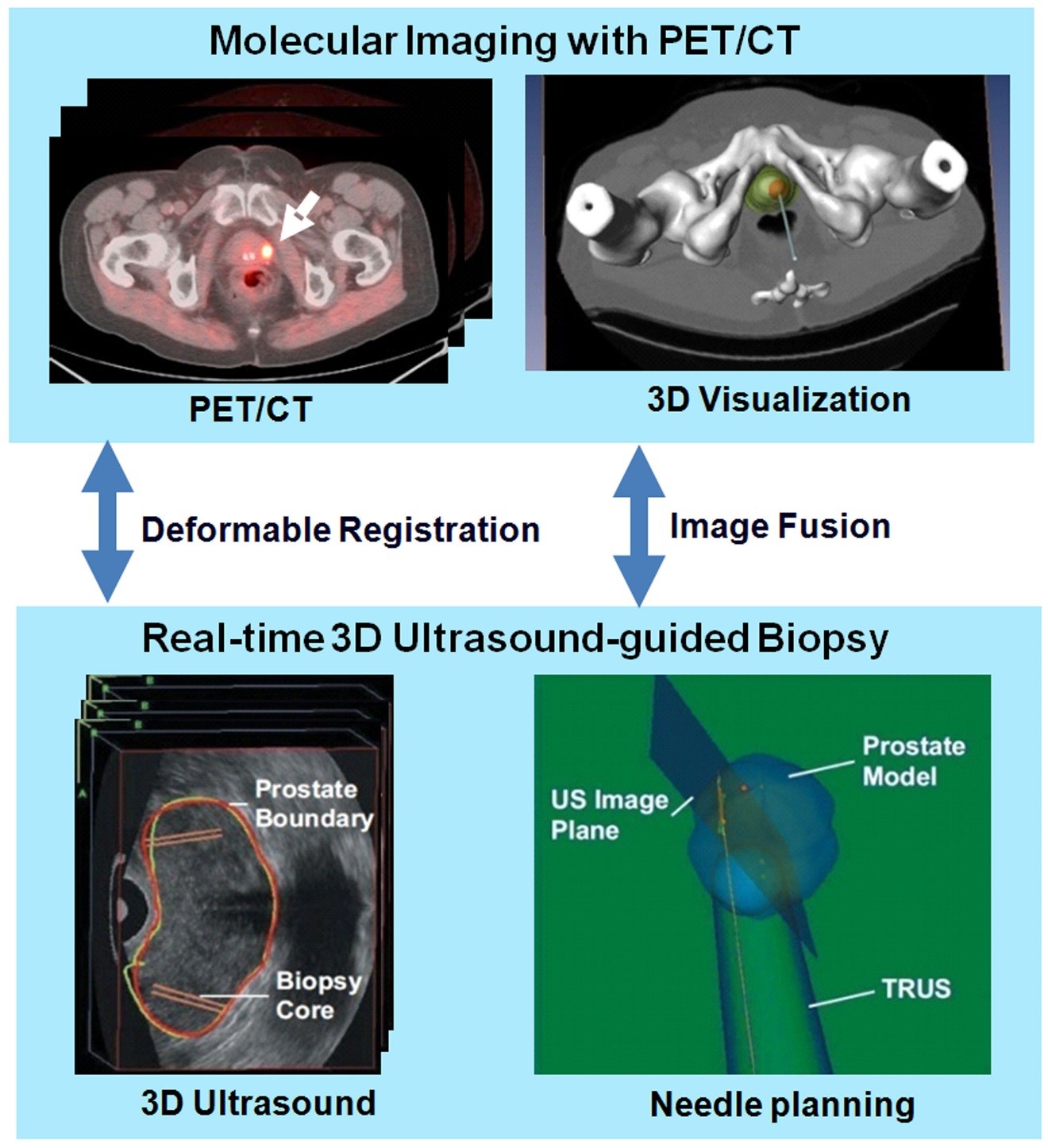 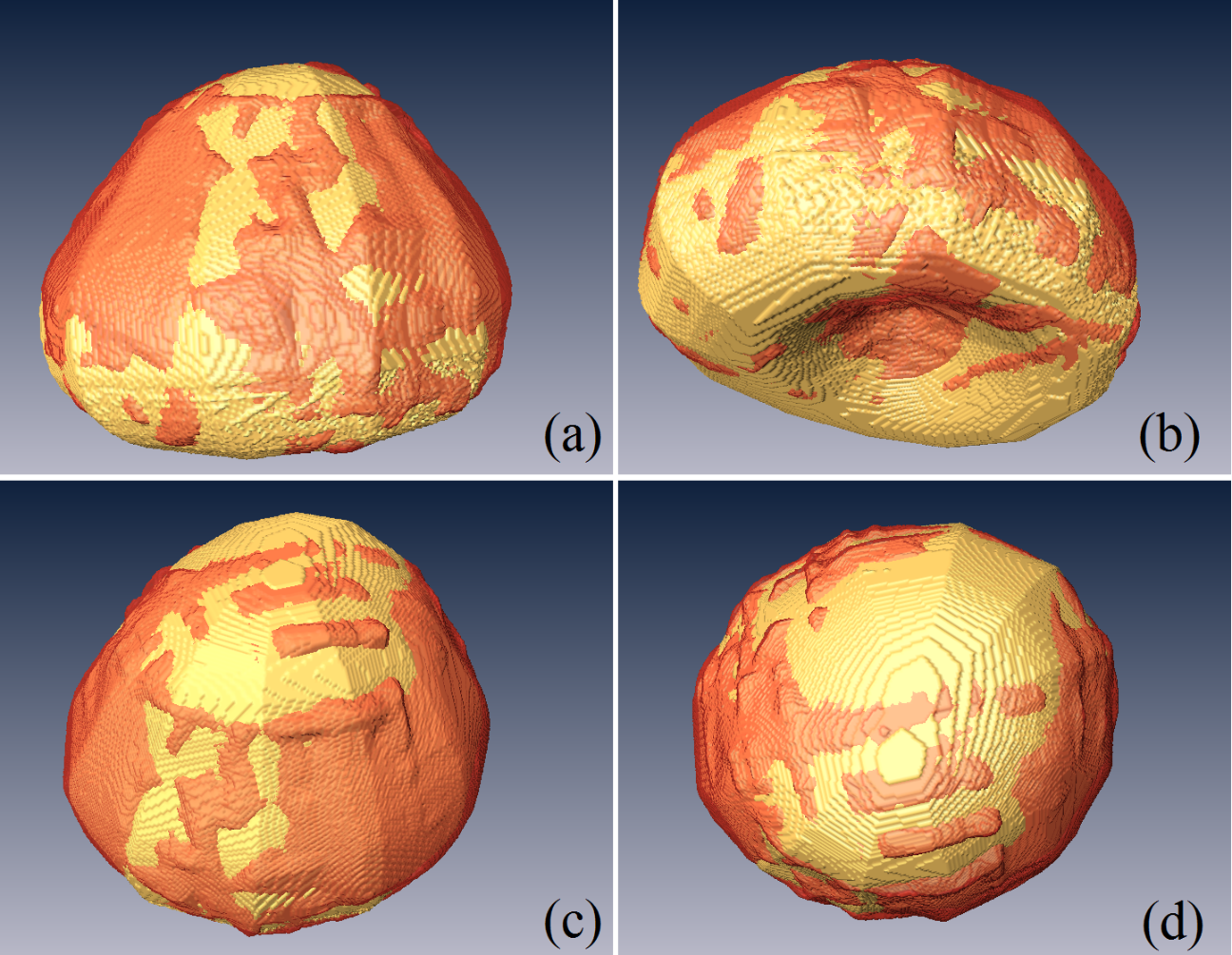 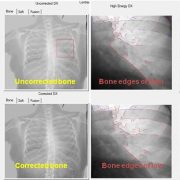 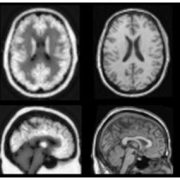 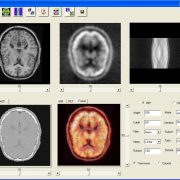 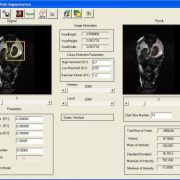 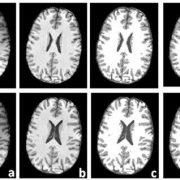 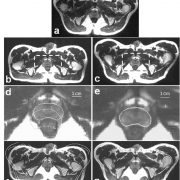 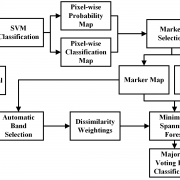 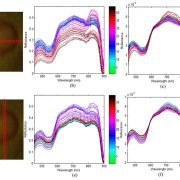